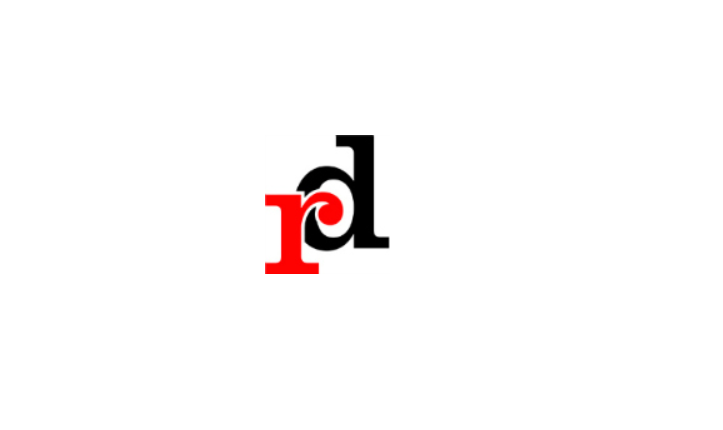 A dream shared by many will finally come to fruition Sunday night when the April 4 anniversary of Dr. King’s murder serves as a springboard for reflection on King’s radical vision for a transformed America. For purposes of the launch, it helps that Sunday also happens to be Easter and the last night of Passover: […]

On April 4, NCRM moving to help break the ‘Silence’

These celebrity figures will be among the high-profile activists bringing to life the words of Dr. Martin Luther King Jr. in his 1967 speech dubbed, “Beyond Vietnam: A Time to Break the Silence.” (Courtesy images) The National Civil Rights Museum is co-producer of “Breaking the Silence,” a virtual event that debuts on April 4 as […]

Today is the 8th and final day of Pesach, in many Diaspora communities. It is also Easter in most Christian communities. And it is April 4, the anniversary of Martin Luther King’s most profound speech in 1967 and of his death in 1968 —  a sacred date to an increasing number of Americans. This last date […] 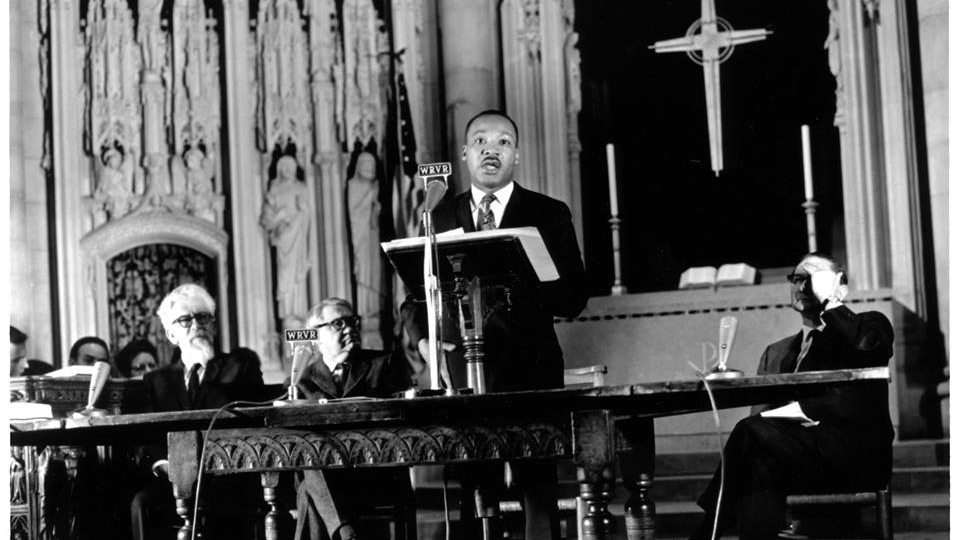 (RNS) — A coalition of religious, civil rights and peace organizations is marking the anniversary of the assassination of the Rev. Martin Luther King Jr. with a remembrance of his speech against the Vietnam War, given exactly a year before his death. The groups said the speech — “Beyond Vietnam: Breaking the Silence” — delivered […]