you can view the Meeting chat here

Join the Peace in Ukraine coalition.

Sign up at FORUSA.ORG to be part of the campaign we are building to conscientiously object to all forms of violence and hatred.

Connect with The Poor Peoples Campaign’s state coordinating committees by signing up online or texting MORAL at 38542.

Organize local readings of Breaking the Silence. You can find a toolkit here.

Connect with organizations working on Transformative Justice in your community.

Listen to “The Nerve” podcast and discuss with friends.

Join faith leaders from across New York on Feb 13th for Religion in a Time of Crisis.

Commit to collective actions nurturing a culture of peace.

Create study circles to learn, nourish and support each other.

Remember: Another world is possible

The Fierce Urgency of Now

Exactly one year before he was murdered, Rev. Dr. Martin Luther King, Jr. gave an historic sermon at New York’s Riverside Church on the profound connection between US militarism abroad with violence, racial repression, and widespread deprivation on the home front.

Over 50 years later, from Ukraine to Uvalde the crises of militarism, materialism, racism and the prospect of spiritual death that Dr. King warned us about are still very much with us. Not only does this militarism abroad continue to seed violence and poverty at home, it now aggravates the climate crisis and consumes vital resources that could alleviate climate-related suffering.

On what would be his 93rd birthday– Sunday, January 15 from 4-5:30 pm EST– we hosted a webinar, “Reimagining King’s Vision – The Fierce Urgency of Now” with an esteemed panel of presenters who discussed how King’s radical wisdom applies to our current moment.

“Reimagining King’s Vision – The Fierce Urgency of Now” was sponsored by CODEPINK, Fellowship of Reconciliation, Highlander Center, The National Council of Elders and the King and Breaking Silence Coalition, in cooperation with other partner organizations.

Medea Benjamin (CODEPINK) is the co-founder of the women-led peace group CODEPINK. She is also co-founder of the human rights group Global Exchange, the Peace in Ukraine Coalition, ACERE: The Alliance for Cuba Engagement and Respect, and the Nobel Peace Prize for Cuban Doctors Campaign. Medea has been an advocate for social justice for 50 years. Described as “one of America’s most committed — and most effective — fighters for human rights” by New York Newsday, and “one of the high-profile leaders of the peace movement” by the Los Angeles Times.

Tiffany D. Loftin (NAACP Youth) is a national labor, civil, and youth organizer. From managing national civic engagement campaigns, to stopping state violence, and organizing for education and labor, she is a student of the movement. She was appointed by President Barack Obama to serve on the White House Initiative on Educational Excellence for African Americans in Higher Education. She is based in her hometown of Los Angeles, CA.

Rev. Dr. Liz Theoharis is founding director of the Kairos Center for Religions, Rights, and Social Justice, at Union Theological Seminary. Ordained to ministry in the Presbyterian Church USA, Dr. Theoharis is highly respected scholar, author, and social critic who serves as Co-Chair of the Poor People’s Campaign.

In 2021 she was awarded the 30th Annual Freedom Award by the National Civil Rights Museum, the Hunger Leadership Award from the Congressional Hunger Center, and the Adela Dwyer-St. Thomas of Villanova Peace Award, each along with the Rev. Dr. William Barber II for their work with the Poor People’s Campaign. In 2020 she was named one of 15 Faith Leaders to Watch by the Center for American Progress. In 2019, she was a Selma “Bridge” Award recipient and named one of 11 Women Shaping the Church by Sojourners. In 2018, she gave the “Building a Moral Movement” TEDtalk at TEDWomen, was named one of the Politico 50 “thinkers, doers and visionaries whose ideas are driving politics”, and was also named a Women of Faith Award recipient by the Presbyterian Church (USA).

Ash-Lee Woodard Henderson is an Affrilachian (Black Appalachian) woman from the working class. Born and raised in Southeast Tennessee, she is the first Black woman to serve as Co-Executive Director of the Highlander Research & Education Center in New Market, TN. As a member of multiple leadership teams in the Movement for Black Lives (M4BL), Ash-Lee has thrown down on the Vision for Black Lives and the BREATHE Act. Ash-Lee has served on the governance council of the Southern Movement Assembly, the advisory committee of the National Bailout Collective, and is an active leader of The Frontline. She is a long-time activist who has done work in movements fighting for workers, for reproductive justice, for LGBTQUIA+ folks, for environmental justice, and more. 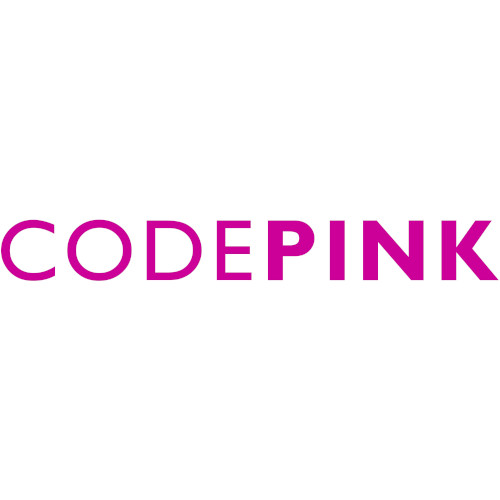 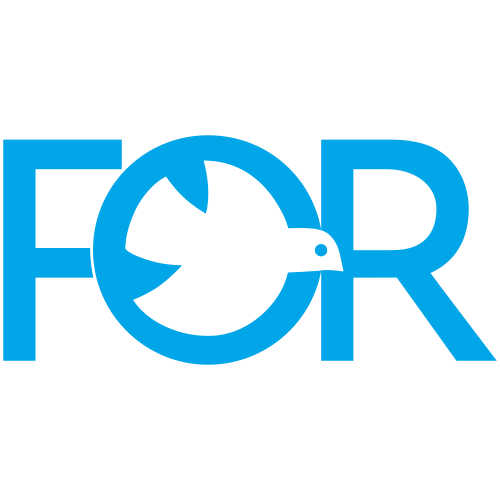 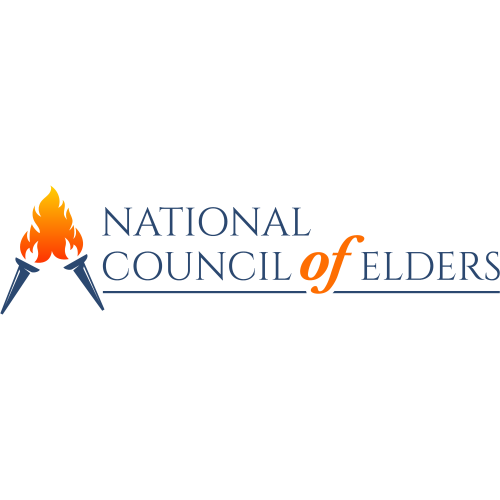 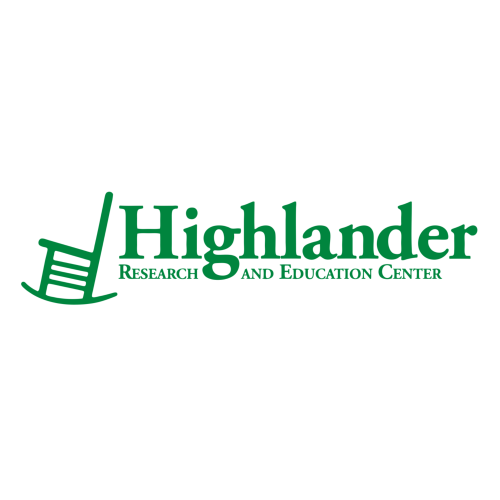 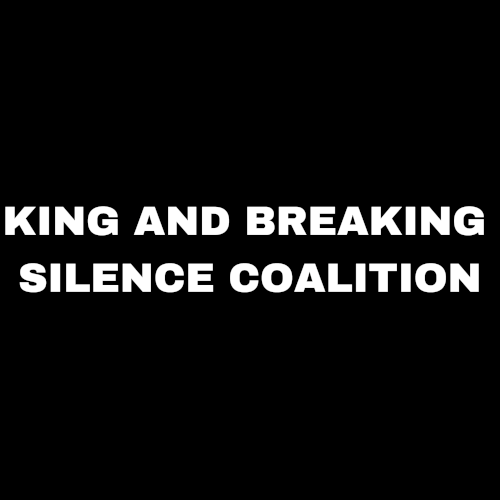